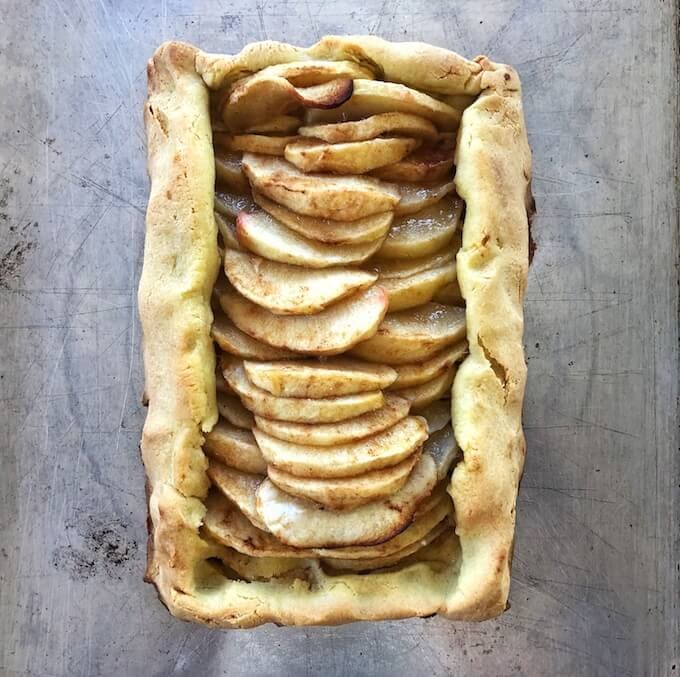 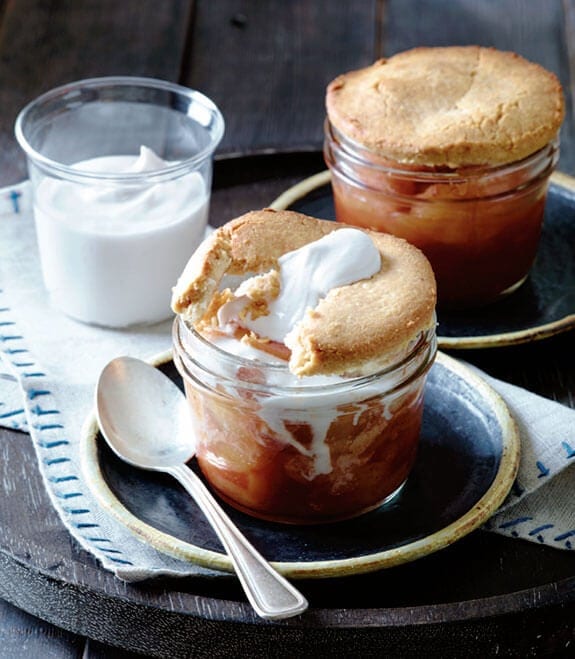 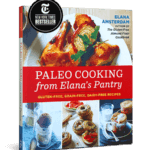 Ingredients
Serves:
4
Print Recipe
Instructions
This was amazing!!! Thank you so much for another easy and delicious recipe!
— Cindy 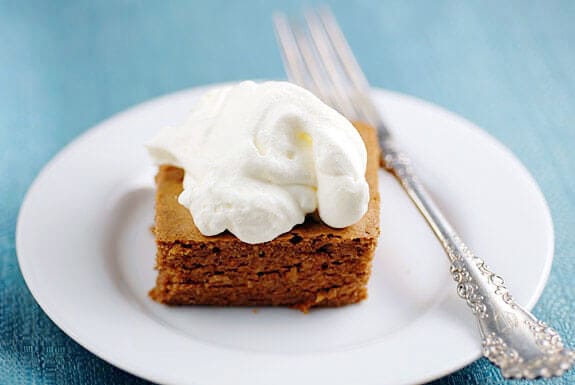 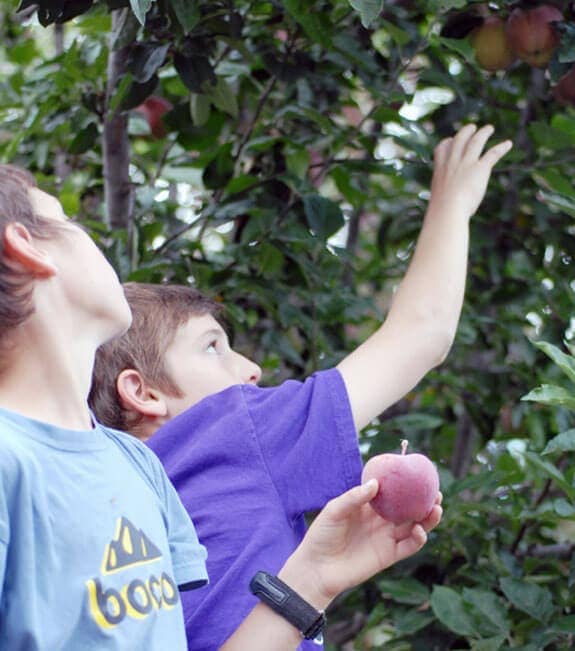 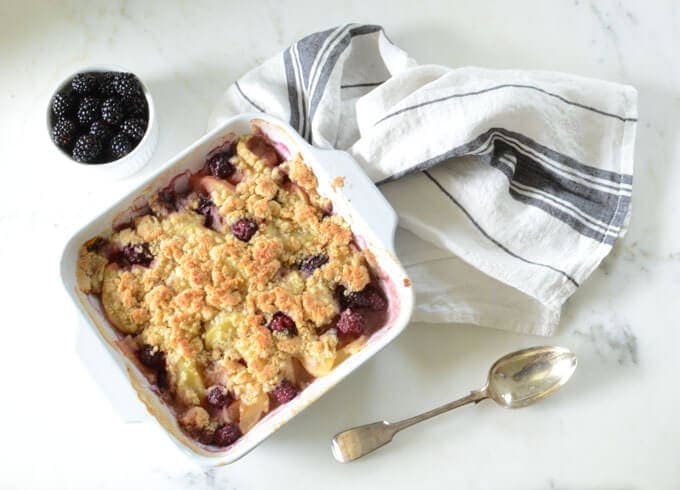