Home › Wellness › Health › What is the Best Weed? THCA 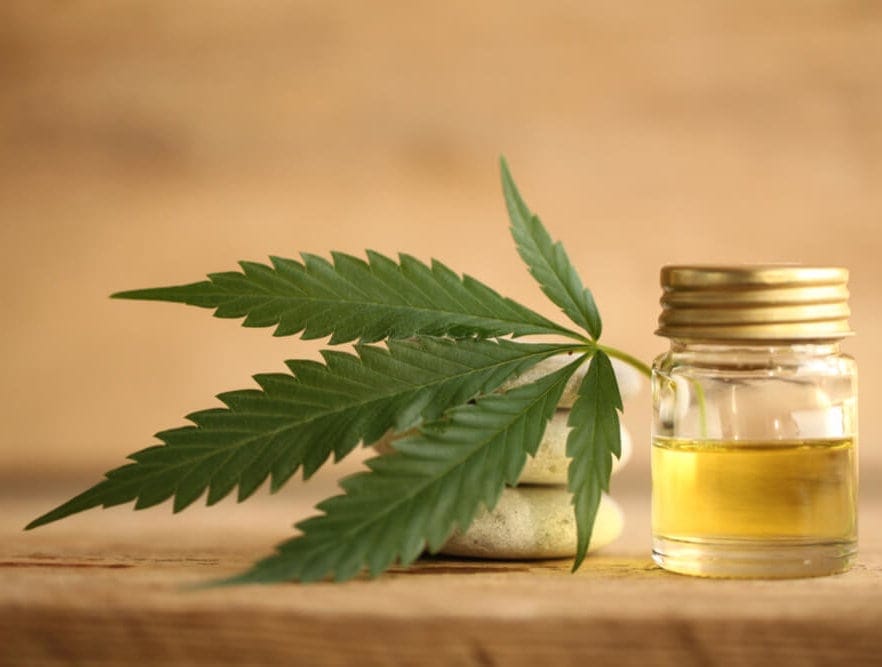