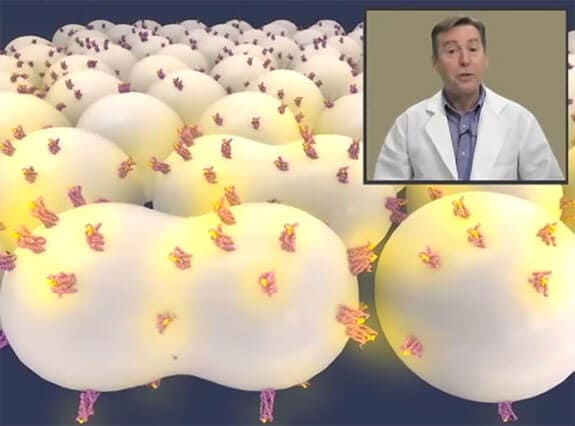 What is Low Dose Naltrexone?

I’m often asked about Low Dose Naltrexone. These days it is used to treat everything from autoimmune disorders and cancer, to fertility and autism. I have been taking 5 mg daily of this off-label, somewhat experimental drug since approximately 2005.

How did I find out about Low Dose Naltrexone or LDN? On one of my regular visits to my mild-mannered functional medicine doctor he thrust a prescription for this drug into my hand. A month later my naturopath recommended LDN to me and I decided it was worth a try.

Many food blogs preach healing with food, and food alone. I’m here to tell you that when you feel sick the best thing you can do is listen to your body and do whatever it takes to feel good again. Don’t let anyone tell you otherwise. Getting well is a process without any rules.

I take LDN as part of my treatment plan for multiple sclerosis. I was diagnosed with MS in 2006 and was absolutely devastated when I received the news. While I have chosen not to take the drugs that are recommended as standard care for MS, I have quite a lot of friends who do, and I respect their choice. However, the issue with many of the typical MS drugs is their side effects. Some leave you with flu-like symptoms that can be as bad as the symptoms of MS. In any event, LDN is optimal for me as I do not experience side effects from it, and from what I have read in the medical literature, most people find this to be the case.

What is Low Dose Naltrexone? First, let’s take a look at what I facetiously refer to as “high dose,” naltrexone, or the more traditional form of this drug. Naltrexone is an opiod antagonist typically given to heroin addicts and junkies in doses of up to 1500 mg upon their arrival in the emergency room. Giving this type of dose of naltrexone to a person under the influence of heroin snaps them into lucidity in minutes because naltrexone binds to the opiate receptors of the brain –the same receptors to which heroin binds. This prevents the addict from experiencing the effects of the heroin, and leads to complete lucidity.

According to the website lowdosenaltrexone.org, In 1985, a physician named Dr. Bernard Bihari discovered the effects of a much smaller dose of naltrexone (approximately 3mg once a day) on the body’s immune system. He found that this low dose, taken at bedtime, was able to enhance a patient’s response to infection by HIV, the virus that causes AIDS.

The use of a drug such as naltrexone in this way is called micro-dosing and can be extremely effective. It has been found that some drugs work differently (and sometimes quite oddly, more effectively) at lower levels. I find micro-dosing to be a very exciting and mostly under-explored component of traditional medicine.

According to the site lowdosenaltrexone.org LDN works in the following way:

The brief blockade of opioid receptors between 2 a.m. and 4 a.m. that is caused by taking LDN at bedtime each night is believed to produce a prolonged up-regulation of vital elements of the immune system by causing an increase in endorphin production. Normal volunteers who have taken LDN in this fashion have been found to have much higher levels of beta-endorphins circulating in their blood in the following days.

While it is not completely understood yet, it is becoming apparent that endorphin secretions (our own internal opioids) play a central role in regulating the immune system. I believe that LDN works for me. I think it helps with my energy levels and also modulates my immune system so that it is more balanced. I also believe that it helps to control the neuropathy I experience.

Are wondering if LDN can help you? Here’s my advice. It may be worth discussing LDN with a DAN doctor, naturopath or functional medicine physician. In the meantime, remember that if you suffer from an autoimmune condition or any other health related issues, you may want to look into the main tenets of my healing program which include:

188 responses to “What is Low Dose Naltrexone?”

Home » What is Low Dose Naltrexone?