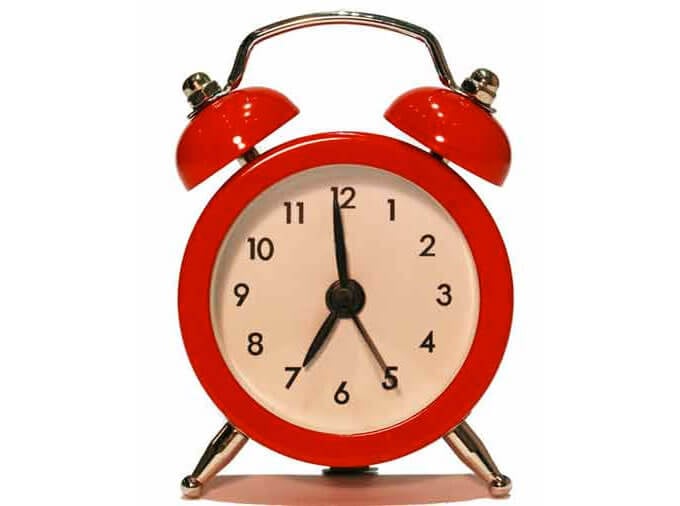 Although I haven’t spoken a lot about sleep here, it is something that is absolutely essential when it comes to good health. Like the Standard American Diet, which leads to so many medical issues, sleep deprivation and sleeping problems can be equally detrimental to your well-being.

I’m regularly focused on getting enough sleep, it’s a key part of my health program. In fact, in healing the autoimmune conditions with which I’ve been diagnosed, sleep is as critical for me as eating the proper foods. Sleep, is in fact, a form of nourishment, and strangely enough, I recently read an article in the New York Times in which I learned that sleep deprivation can lead to weight gain.

How is that possible? According to the New York Times:

Losing sleep tends to make people eat more and gain weight, and now a new study suggests that one reason may be the impact that sleep deprivation has on the brain…The research showed that depriving people of sleep for one night created pronounced changes in the way their brains responded to high-calorie junk foods. On days when the subjects had not had proper sleep, fattening foods like potato chips and sweets stimulated stronger responses in a part of the brain that helps govern the motivation to eat. But at the same time, the subjects experienced a sharp reduction in activity in the frontal cortex, a higher-level part of the brain where consequences are weighed and rational decisions are made.

Apparently, sleep deprivation is double trouble for the brain –it causes one part of the brain to crave high-fat, high-sugar foods, while lowering the executive function in the part of the brain that helps with impulse control. The New York Times article further states:

Large population studies show that both adults and children are more likely to be overweight and obese the less they sleep at night.

One study in my academic backyard, The University of Colorado, showed that people who lose just a few hours of sleep a few nights in a row gain an average of approximately two pounds. Why? When sleep deprivation occurs, stress hormones (think cortisol) rise, as does inflammation. Further, hormones that stimulate appetite increase, while hormones that blunt it drop. Insulin resistance increases as well.

So, go ahead and get yourself a good night’s sleep. Get as much as you can, and don’t feel guilty about sleeping ever again! It’s good for you in more ways than you’ll ever know.