Home › Wellness › Health › The Dark Side of Statins 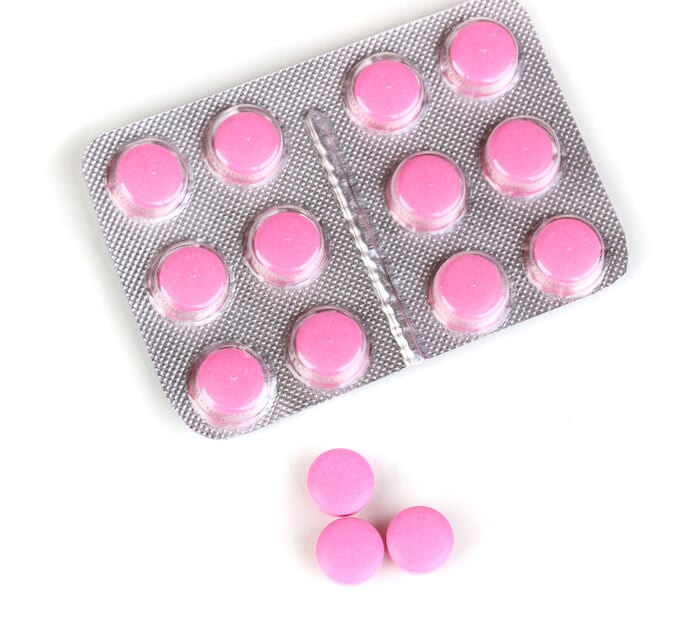 Lately statins, a class of drugs utilized to reduce levels of fats, including cholesterol and triglycerides in the blood, have become big news. Why? Because they are so amazing and save lives? Actually, quite the opposite. It is the dangerous side effects of statins that are making headlines everywhere from major news outlets in Great Britain, to NPR in the US.

Statins are a pharmaceutical used to treat heart disease, which is the leading cause of death in the US. According to the CDC, more than 600,000 people die of cardiovascular disease (CVD) each year; in fact, 1 in 4 deaths in this country are caused by it.1

Statins are big business. As many as 1 in 4 Americans take this cholesterol lowering drug to prevent the risk of coronary artery disease. Pharmaceutical companies make $29 billion annually from statins which are marketed under brand names such as Lipitor, Zocor, Mevacor, and Crestor to name just a few.

Potential Side Effects Caused by Statins

So, what is the problem with these cholesterol lowering drugs? It is the numerous side effects they cause. Over the years many studies have reported on a very wide range of negative side effects caused by taking statins. Below are just a handful of these disconcerting findings which span from neurological issues to diabetes.

Statin users have a higher incidence of neuropathy, memory loss, and depression2

Statins increase the production of omega-6 fatty acids which compete with omega-3 fatty acids through various pathways, yet, studies demonstrate that it is omega-3’s that are protective against the risks of CVD3

Statins interfere with the body’s use of CoQ10, a substance which supports the immune, nervous, and musculoskelatal systems, and at its most base level is absolutely critical for mitochondrial health 4

One study found that a variety of statins impact carbohydrate metabolism negatively, and increase the incidence of new onset diabetes (NOD)5

A study by the American Heart Association found that the statin Zocor caused such severe muscle pain in some of its users that it disrupted their sleep patterns.6

Millions of Americans who haven’t been diagnosed with heart disease are taking these drugs to lower slightly elevated cholesterol. Personally, I’m very glad I dodged this bullet. My cholesterol is over 200 and as a middle aged woman I am the perfect candidate for this class of drugs. When offered to me I turned statins down as I was told side effects could include muscle aches, flu-like symptoms, and more. I had no interest in compromising my daily quality of life for an unclear long term gain.

As someone diagnosed with multiple sclerosis, a severe neurological disorder, I am very fortunate that I said no to statins. Why? Because the brain is 2% of the body’s weight, but contains 25% of its cholesterol.7 In my continuous, ongoing investigation to heal this condition and rebuild my myelin sheaths, I have found that I need more fat, not less!

So how do I ensure my cholesterol levels are healthy? I went on a Grain Free diet in 2001 which has helped me maintain low levels of triglycerides, ranging between the 30’s and 50’s. It is thought that a Paleo diet can help to reduce triglyceride levels because it is free of grains, and therefore very low in omega-6 fatty acids.

In 2014, I went on a high-fat Keto Diet which has helped my neurological issues, given me more energy, and has not increased my cholesterol levels whatsoever.

Numerous studies and articles such as the ones I have linked to above show that statins may be dangerous for your health. Do you take statins? If so, what side effects (positive or negative) have you experienced? If you don’t take statins, why did you say no?