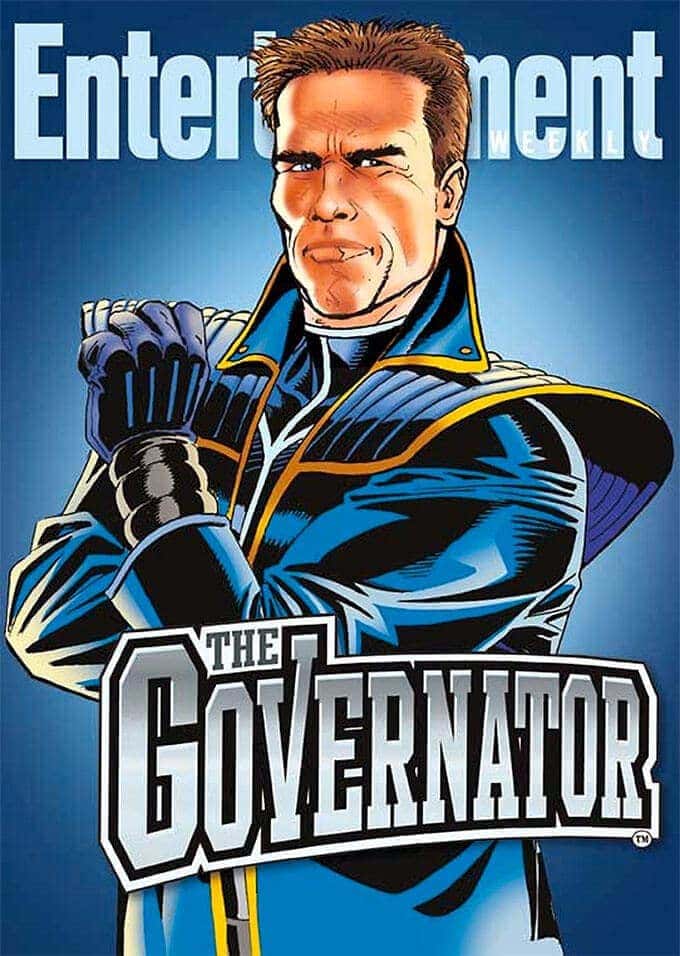 I never, ever thought I’d be calling the Terminator an activist, however, Ahhhnold is my new hero. He not only sued the EPA once for failing to implement carbon dioxide regulations, he is now threatening to do so again!

That’s the short of it. The whole story is quite convoluted. The EPA claimed that it does not have the “authority” to regulate carbon dioxide emissions. Go figure? Supreme Court told EPA otherwise. In the face of EPA foot dragging, the Governator decided to draft his own set of carbon dioxide regulations for the state of California.

Problem? The Bush Protection Agency, ahem, I mean the Environmental Protection Agency has taken almost two years to get back to Ahnold on his plan. Now, the Governator is mad. Instead of “I’ll be back!” He’s fighting back and has threatened to file another lawsuit against the EPA if they do not grant California approval by October 25, 2007.

California simply wants to monitor its own green house gas emissions. And while Bush claims he fully supports the rights of states, when it comes to the environment, his administration shows much more interest in wiretapping. Let’s hope the Governator can take him down on this one. Hasta la vista baby.