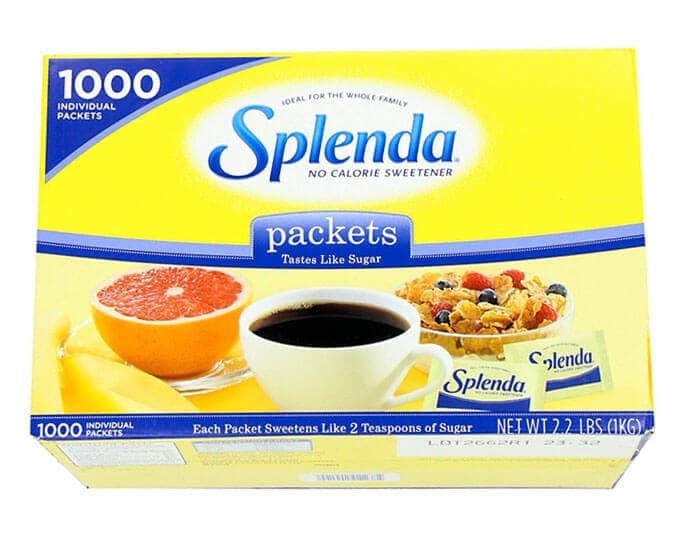 In a recent email, my dear friend Pat said, “I am curious to know what your opinion of Splenda may be? It is the only non-caloric sweetener that doesn’t make me feel like I have to brush my teeth after ingesting it. Will it kill me slowly?”

Well Pat, a couple of years ago, one of my favorite magazines, The Ecologist, wrote an in-depth article on Splenda. Its manufacturer McNeil Nutritionals claims that it is “made from sugar, so it tastes like sugar,” however, according to the Ecologist article, things just aren’t that simple.

Yes, Splenda is made from sugar (sucrose), however during the manufacturing process, a bunch of other things are added as well. One of them, is a chemical warfare agent, phosgene.

While I’m no scientist, this doesn’t sound all that appetizing.

The manufacturers of Splenda claim that their product is a chlorocarbohydrate, nothing to brag about, as this puts it in the category of chlorocarbons which also contain such notorious poisons as PCBs. Of course, they also claim that Splenda remains virtually intact as it passes through your digestive system and that it is not metabolized by the body. The manufacturer states that this has been proven in numerous studies. Who did those studies? Yes, the manufacturer itself!

Given such factoids, I can’t recommend Splenda. I do suggest the non-caloric sweetener, stevia instead.