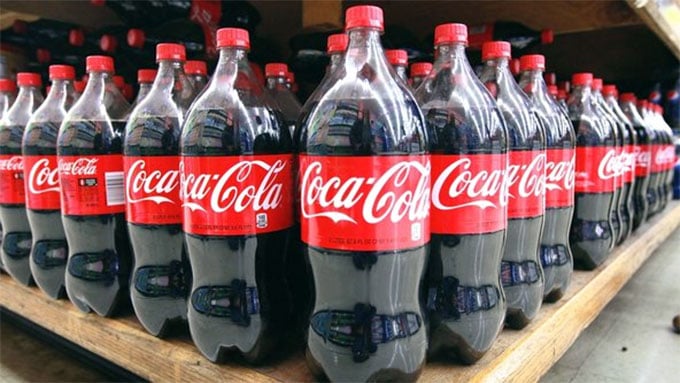 Is soda the new tobacco?  That is what I was wondering after I read Mark Bittman’s op-ed piece (Bad Food? Tax It) in yesterday’s New York Times.  In his article (which I tweeted several times) Bittman suggested taxing soda and subsidizing vegetables. Not such a bad idea, right?

Wait a minute.  There will be loads of people who vehemently object to Bittman’s proposed soda tax.  Why?  They will claim that we are creating a nanny state.  They will argue that the process of determining which foods are healthy and which are not is too complicated and subjective.  Bittman however, has sound comebacks for each argument that the critics throw his way.

Bittman’s points are compelling, here are just a couple:

Bittman has plenty of solutions for the spiraling healthcare costs associated with the Standard American Diet (SAD).  He talks about spending revenues from a soda tax on local gyms and to pollinate food deserts.  He also notes that for the first time in our history, “lifestyle” (preventable) diseases, will kill more people than communicable ones.”

Finally, Bittman drives his point home when discussing the historic ramifications of the implementation of the tobacco tax, noting that since its institution just over three decades ago, smoking has declined by more than half.

What are your thoughts on the soda tax?  Leave a comment and let’s discuss this controversial issue.