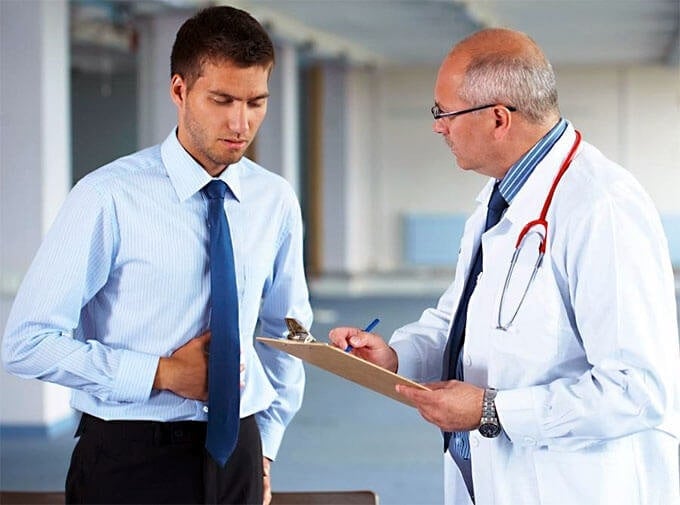 “Celiac disease is a an autoimmune disorder that causes damage to the small intestine, which can lead to malabsorption of nutrients. A genetic intolerance to gluten, a protein found in wheat, rye and barley, triggers this destructive reaction of the immune system”, according to Dr. Peter Green of Columbia University Medical Center, and one of the premier celiac specialists in the world. Like diabetes, it is an autoimmune disorder, not a food allergy that people grow out of.

Celiac disease is considered a multi-organ system disease, with a variety of symptoms and is particularly challenging to diagnose. According to Dr. Green, the following blood tests aid in the diagnosis of of celiac disease:

For test results to be accurate, a person must be consuming gluten, as these tests determine if you are a having an immune response to it. The simple blood tests above can be ordered by any internist. If your doctor won’t order the test, find one that will.

Celiac is currently one of the most under-diagnosed diseases in the country, according to the National Instititues of Health (NIH). Some docs estimate that 1% of the US population has this disease. There is currently no cure for celiac disease; a Gluten Free diet is the treatment.