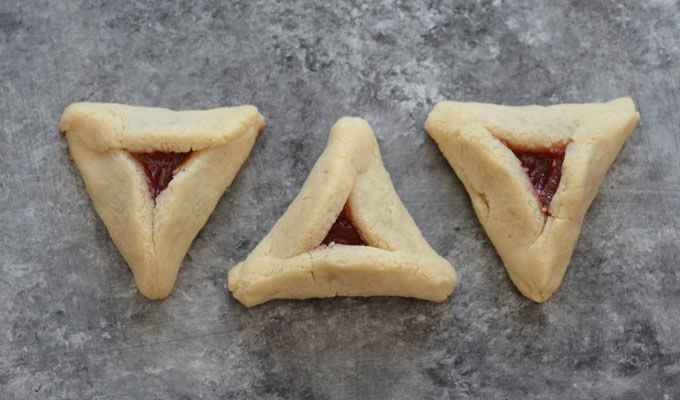 Share this —
8757 shares
Just made these with my kiddos and they’re unbelievably easy and come out great. Delish! Thanks for such an easy recipe!
—Misty